Like Benidorm? - You’ll love Benicon!  Join Derren Litten, creator of the hit TV series "Benidorm" and some of the cast for what will probably become one of benidorms biggest annual events.  Be the first to experience the BENICON fan convention at the launch of this three day event that will take place from Friday 18th to Sunday 20th November 2022. 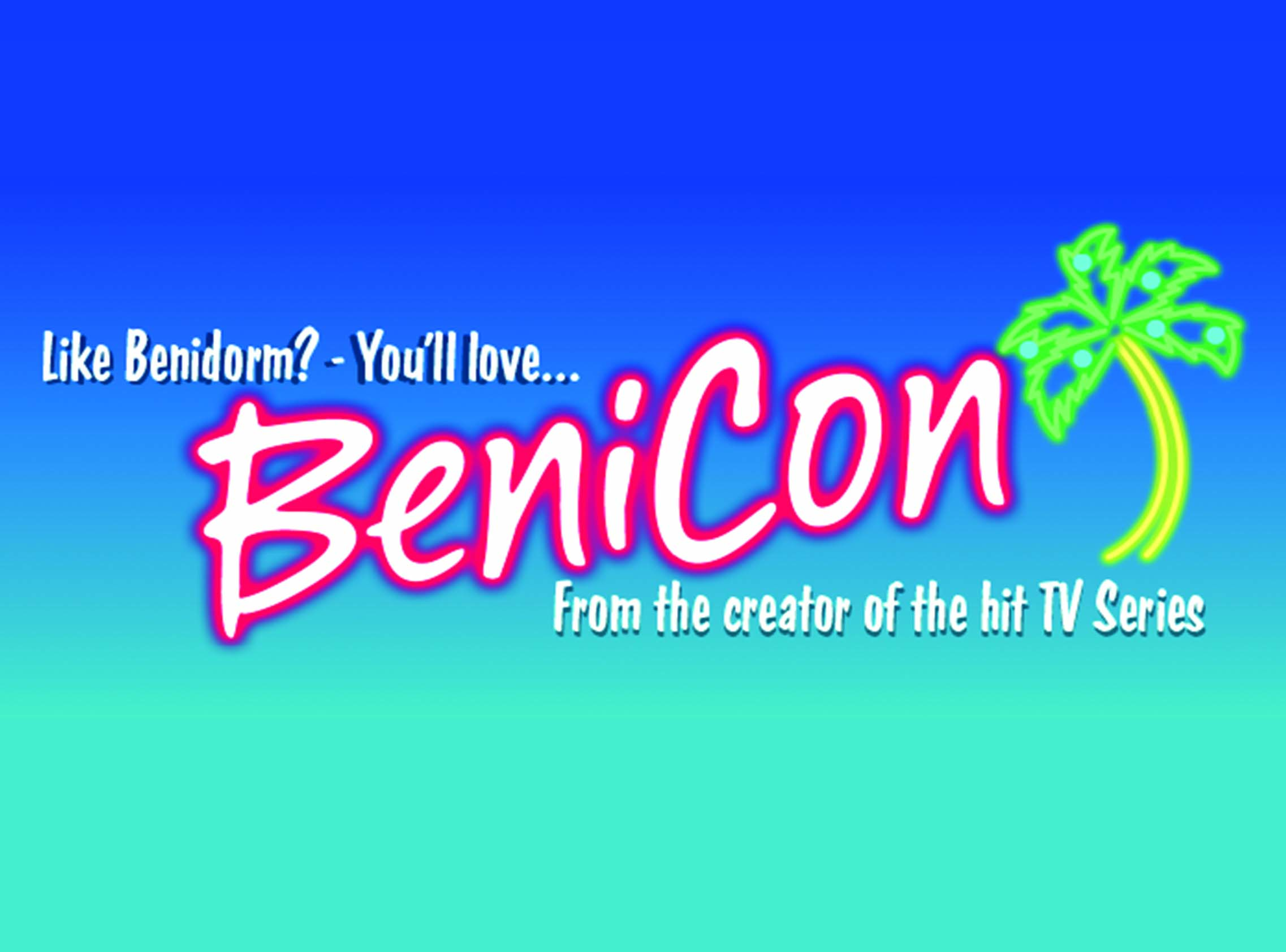 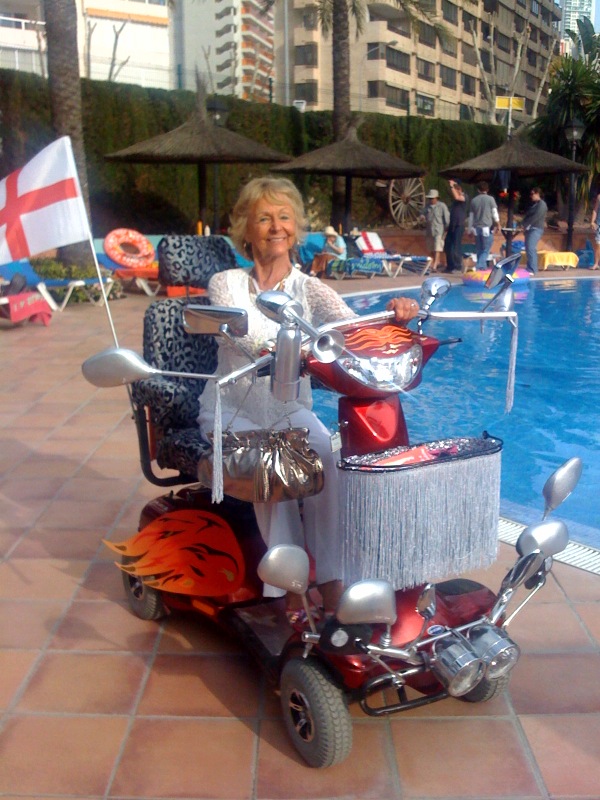 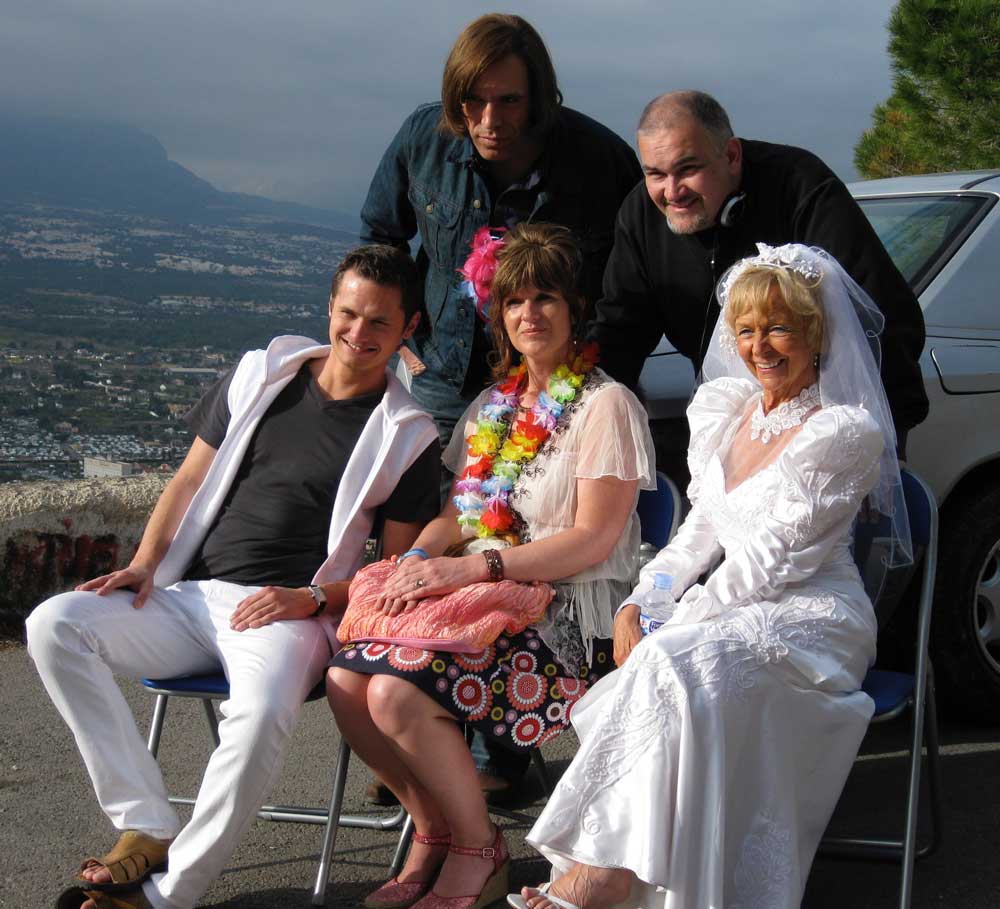 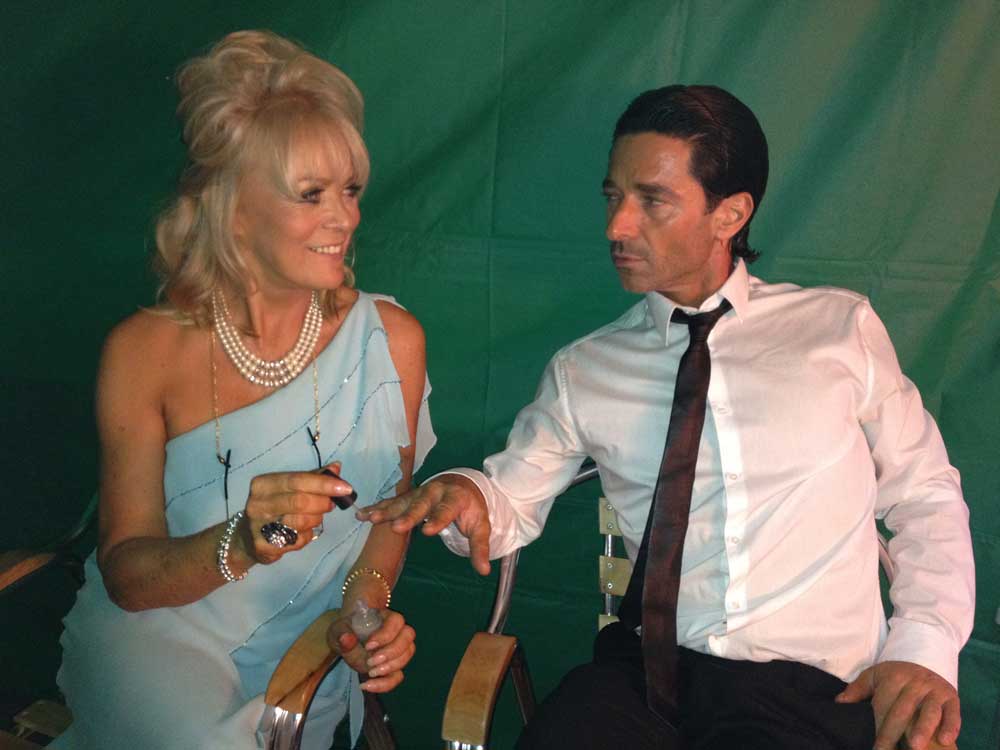 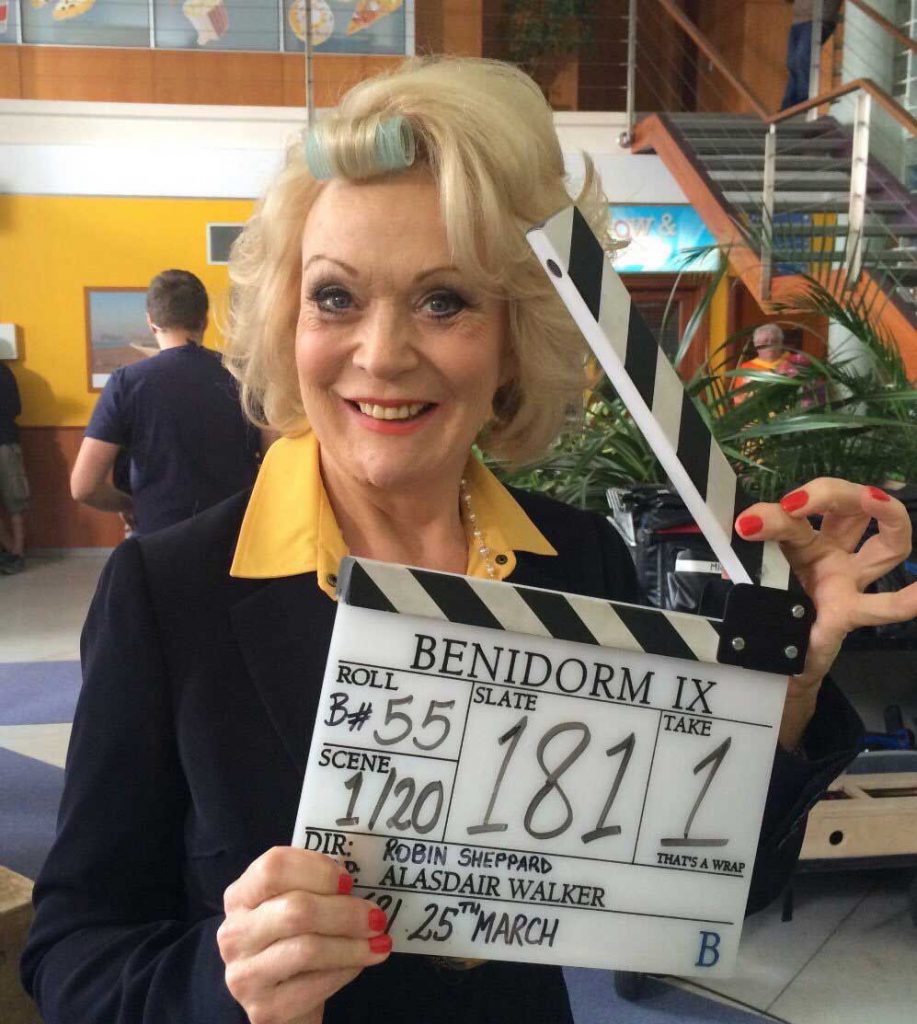 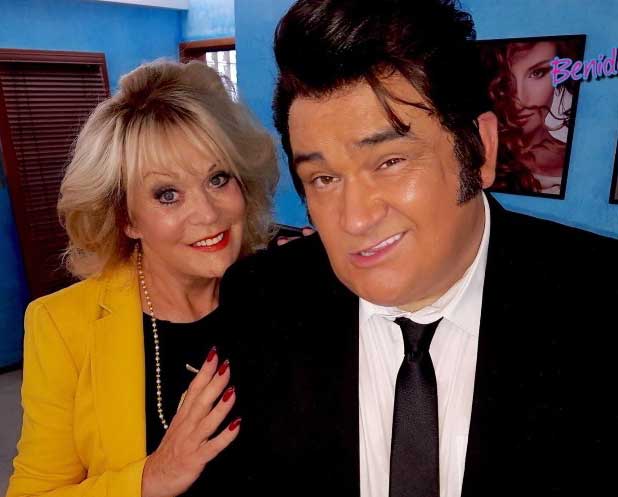 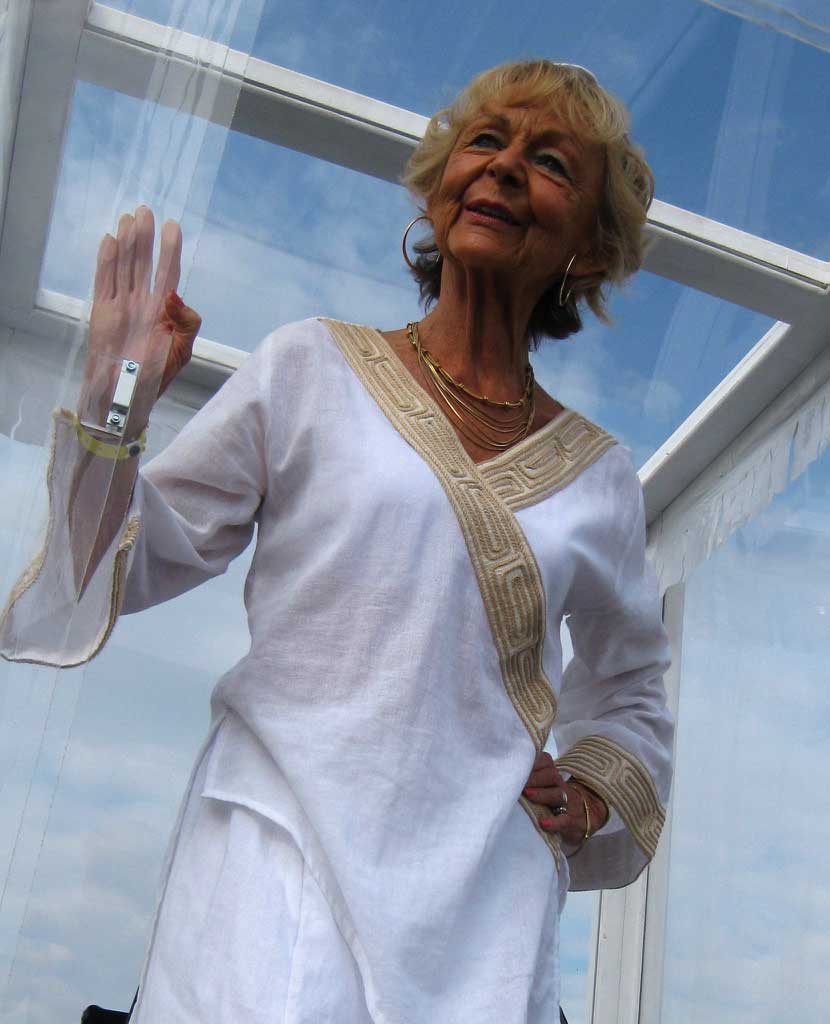 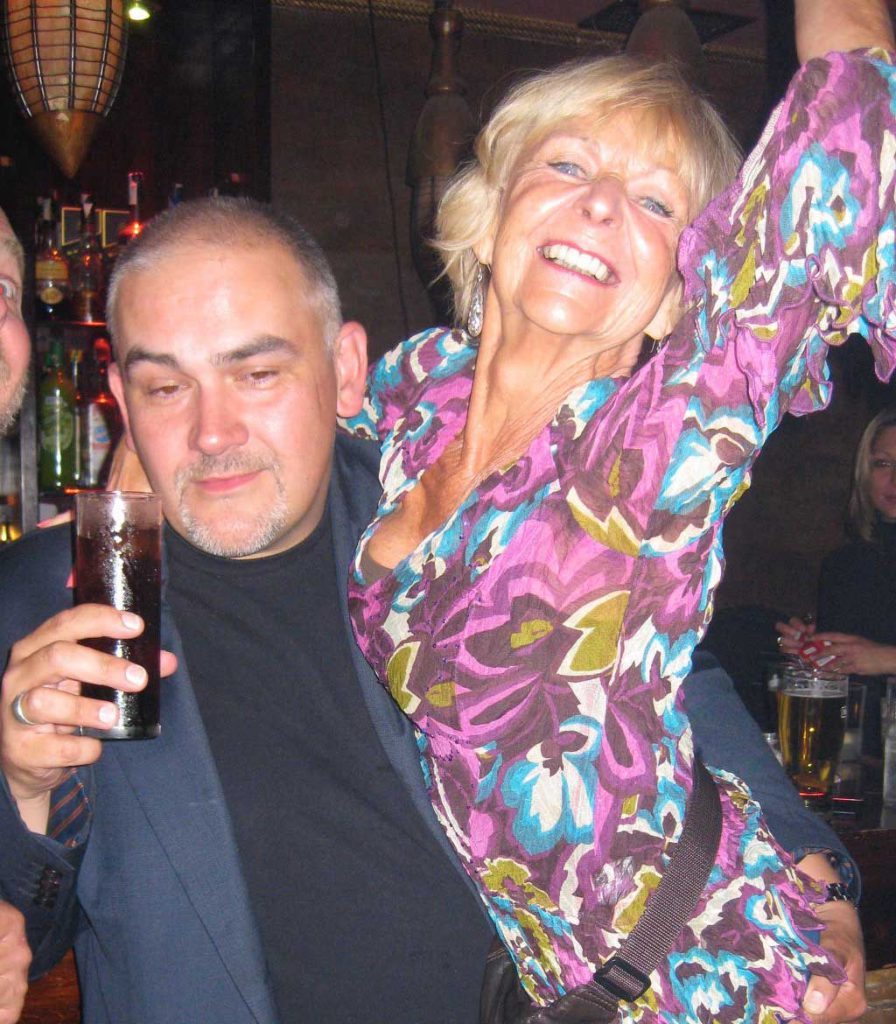 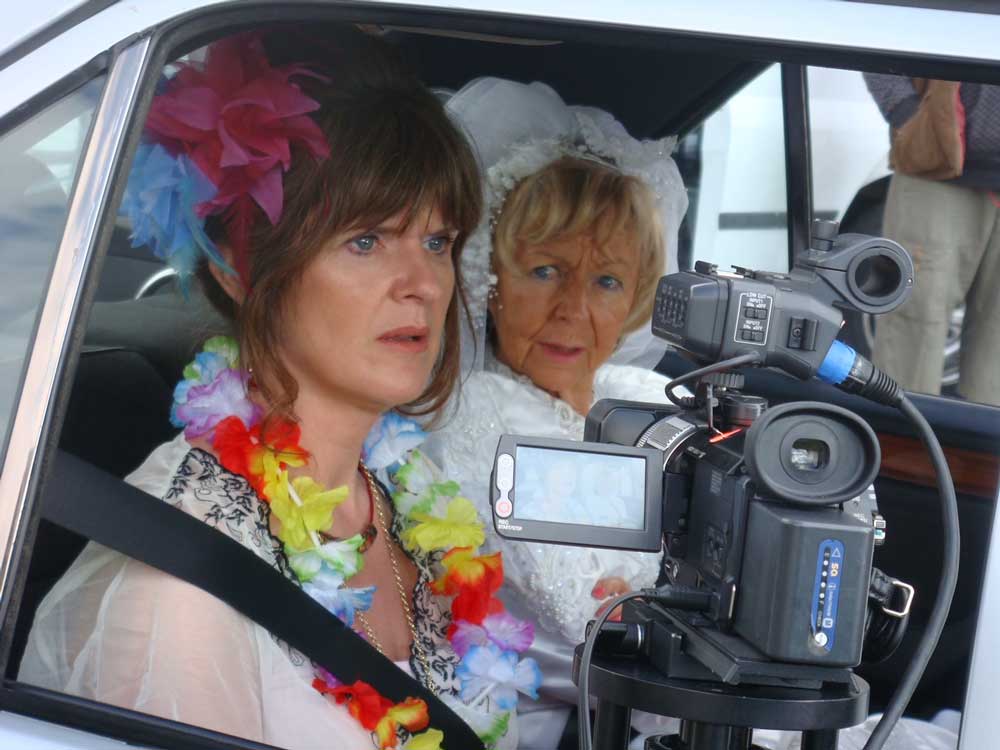 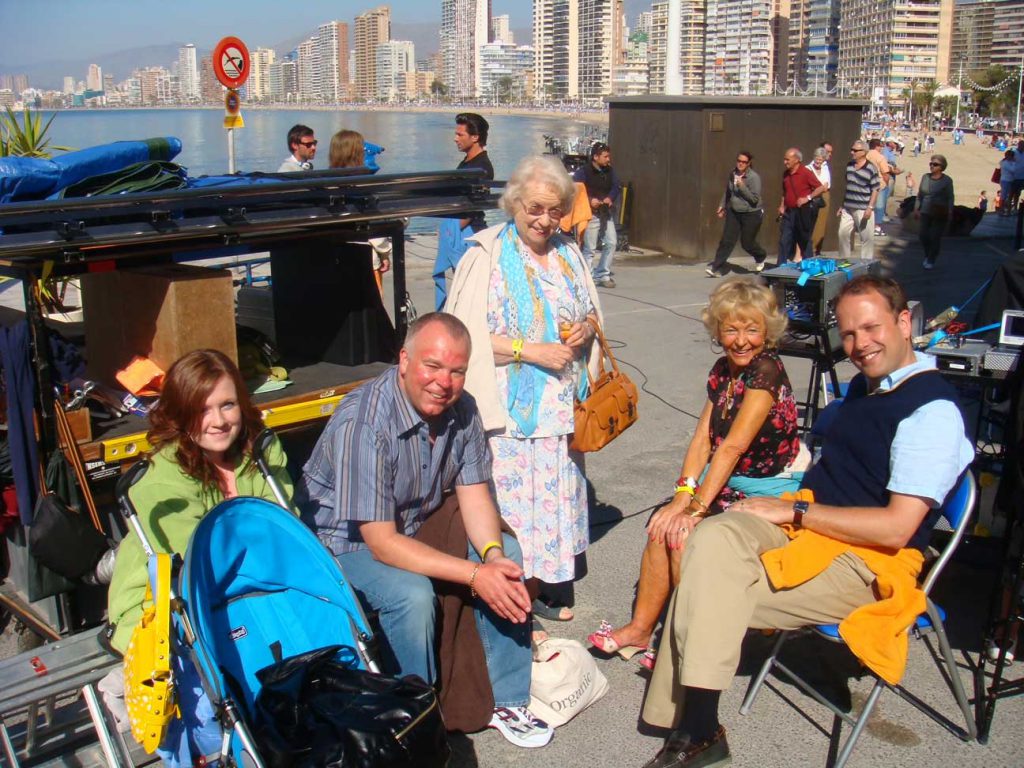 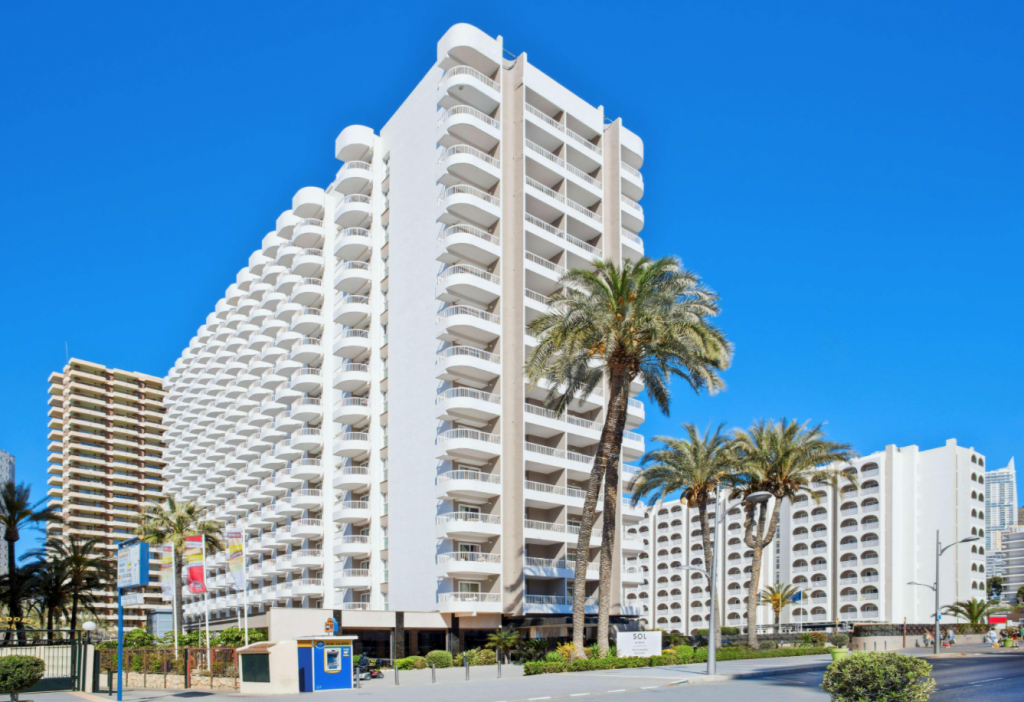 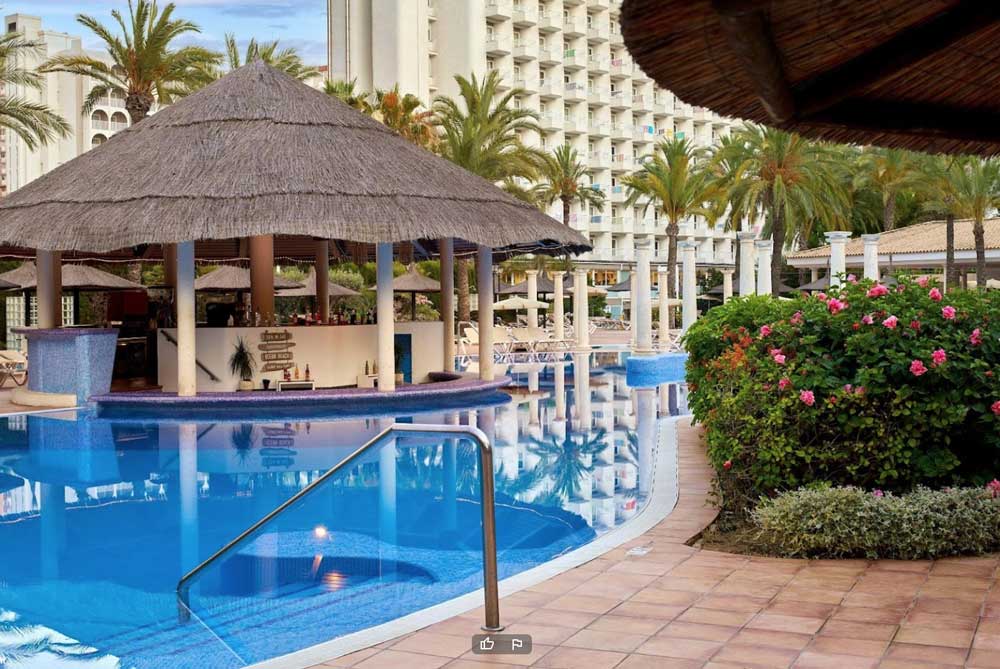 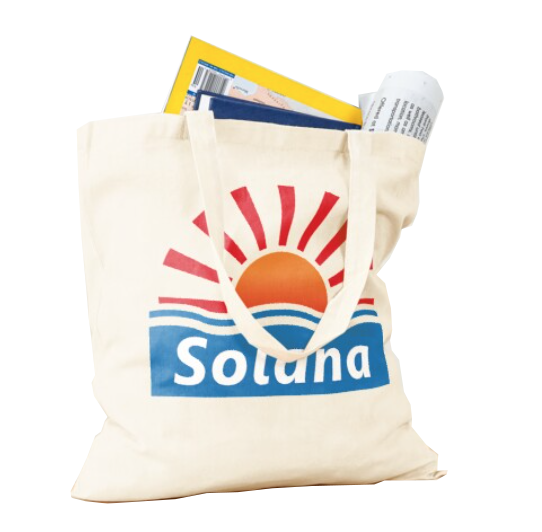 The convention is being hosted by the Melia hotel and will run during each of the three days between 10am to 6pm.  There will be an exhibition of costumes and props, scheduled Q&As with creatives and crew who worked on the show, along with plenty of photo opportunities with the cast attending.

Of course, there will be karaoke each afternoon in Neptune’s - your chance to perform on that famous stage!

Plus, loads of fun stuff including morning prize quizzes, best costume awards, themed bars and location hunts.  There will also be additional trips to locations such as Peacock Island and the Algar Waterfalls that were featured in the show.

The climax of the weekend will be the star studded gala reunion show at the Benidorm Palace, hosted by Derren Little.

Weekend Passes will give you unlimited access to the convention for the three days.