Short break to Granada including return transport from Benidorm, English-speaking guide, 2 nights in the Hotel Alixares del Generalife 4* with breakfast and dinner. 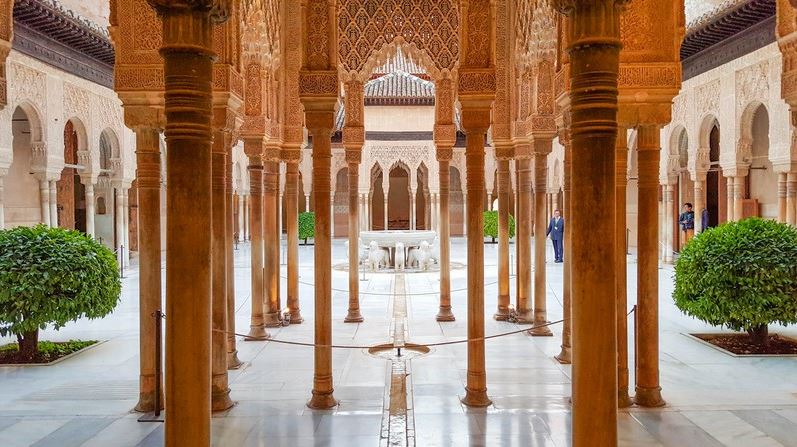 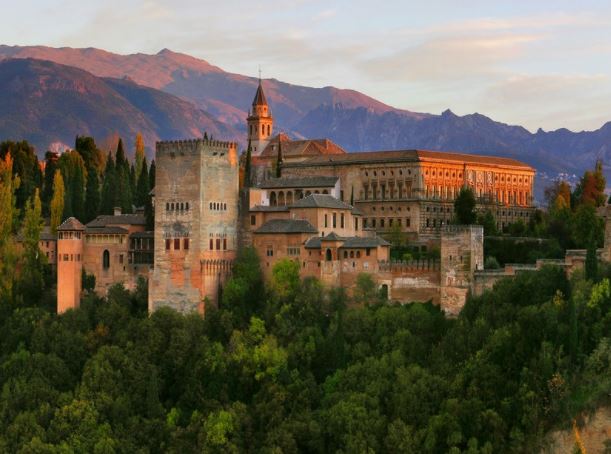 Day 2 GRANADA
Breakfast and transfer either by coach or on foot depending on the location of the hotel, to visit “The Alhambra” palace (entrances and guides not included). The Alhambra so called due to its reddish walls («qa’lat al-Hamra’», Red Castle), is located to the west of Granada, on the top of the Al-Sabika hill, on the left bank of the Darro river and in front of the Albayzin and Alcazaba quarters. Declared a world heritage site by UNESCO, today it is the most visited monument in Spain with its Nazari Palaces, Patio of the Lions, Carlos V Palace and Gardens of the Generalife. Free afternoon for visiting the city with its monuments such as the Cathedral, Royal Chapel, University etc, or walk through its different quarters full of “tapas” bars. Dinner and accommodation in the hotel. Optional night excursion to a typical Flamenco show in a “tablao” (entrances not included).

Day 3 GRANADA – COSTA BLANCA
Breakfast and free time with the option of a minibus excursion (not included in the Price) to the old Arab quarter of “The Albayzin” with its beautiful views of the Alhambra, labyrinth stepped streets with beautiful gardens, fruit trees and “cave houses”. Early afternoon return to the Costa Blanca. Stops en route.