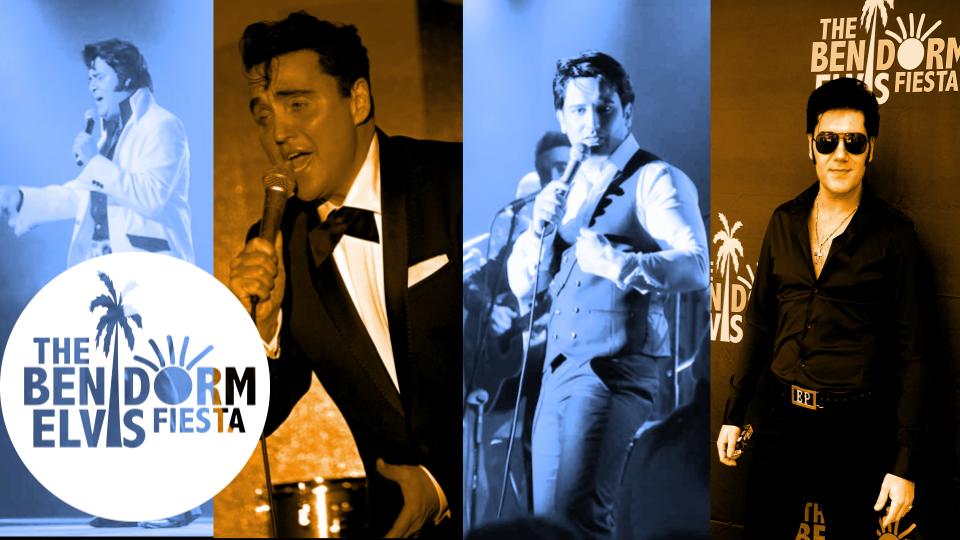 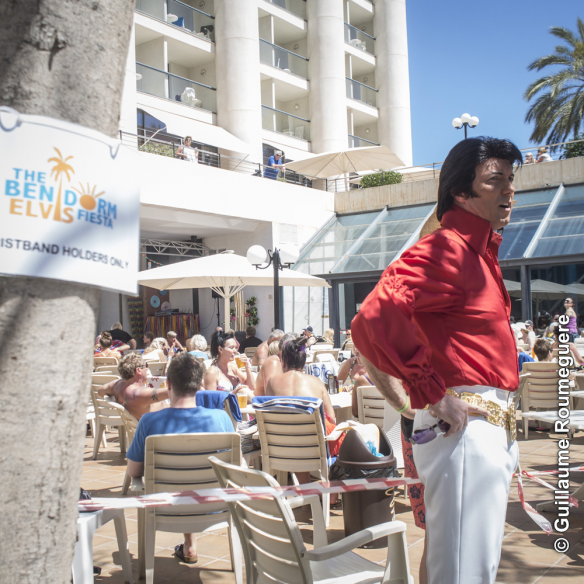 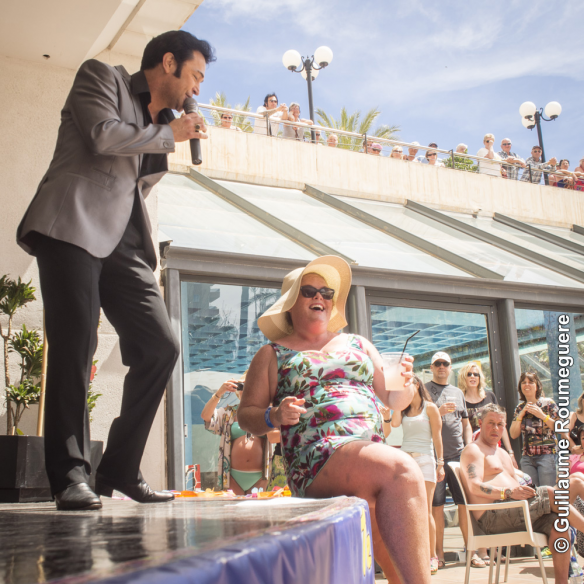 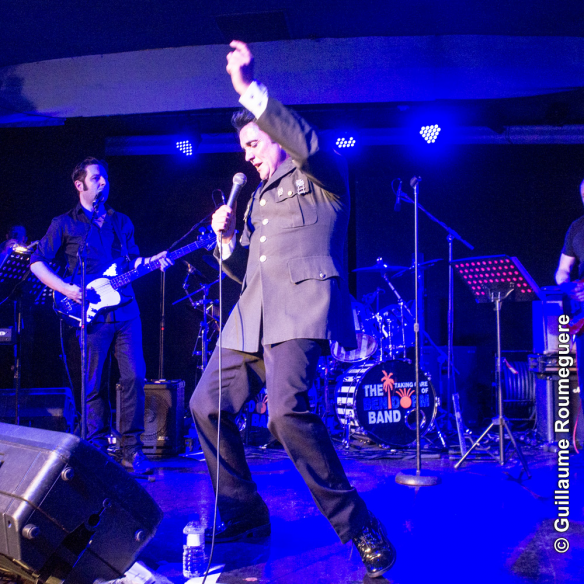 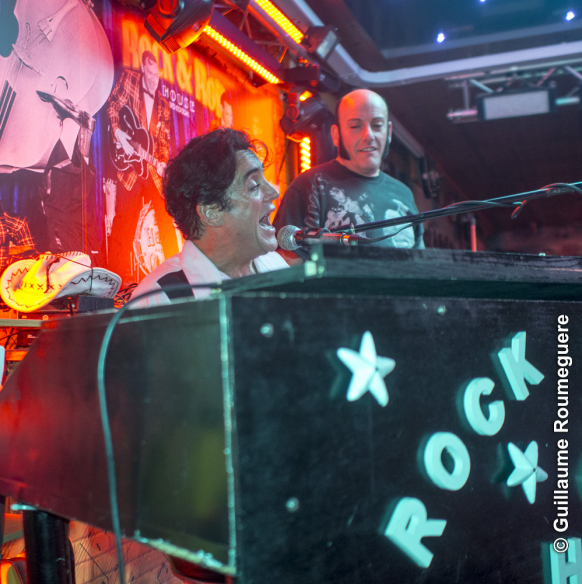 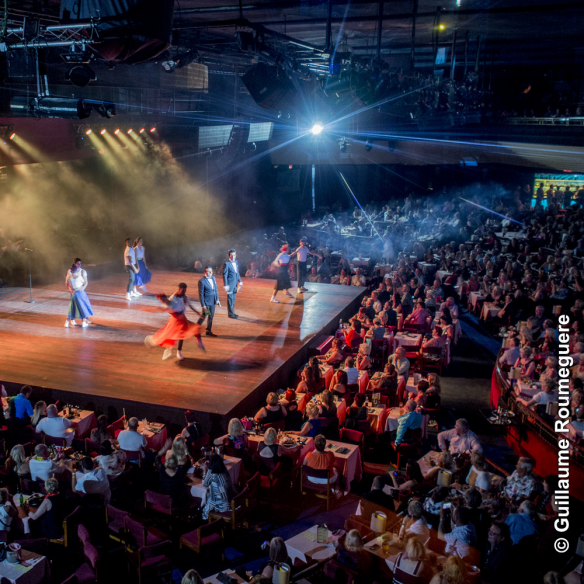 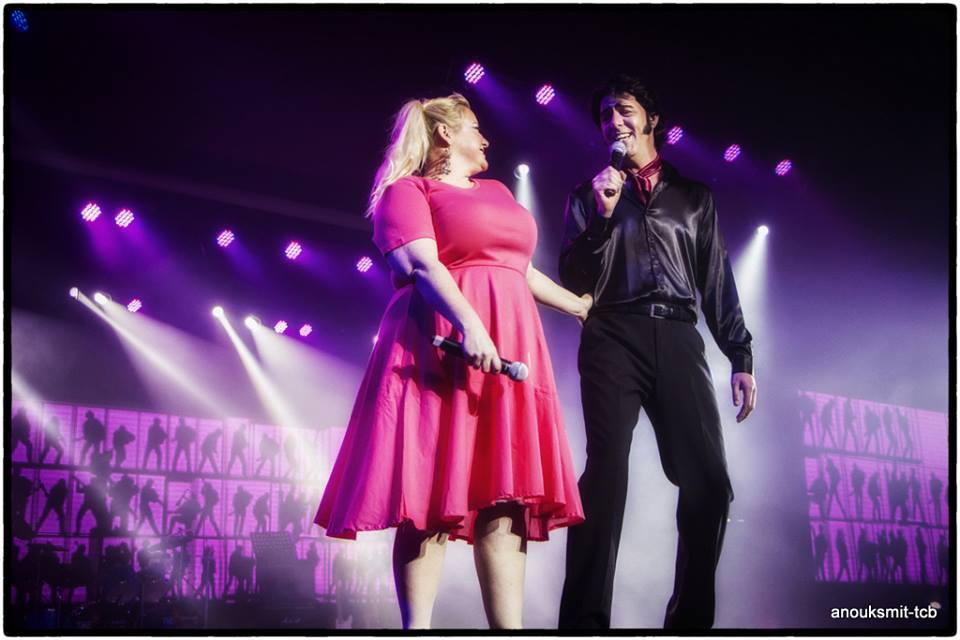 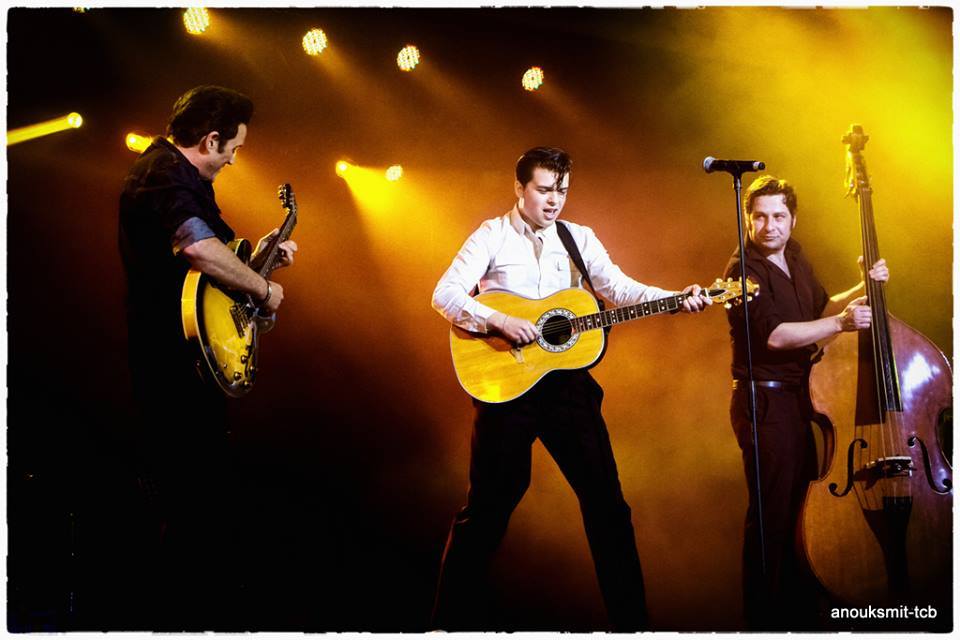 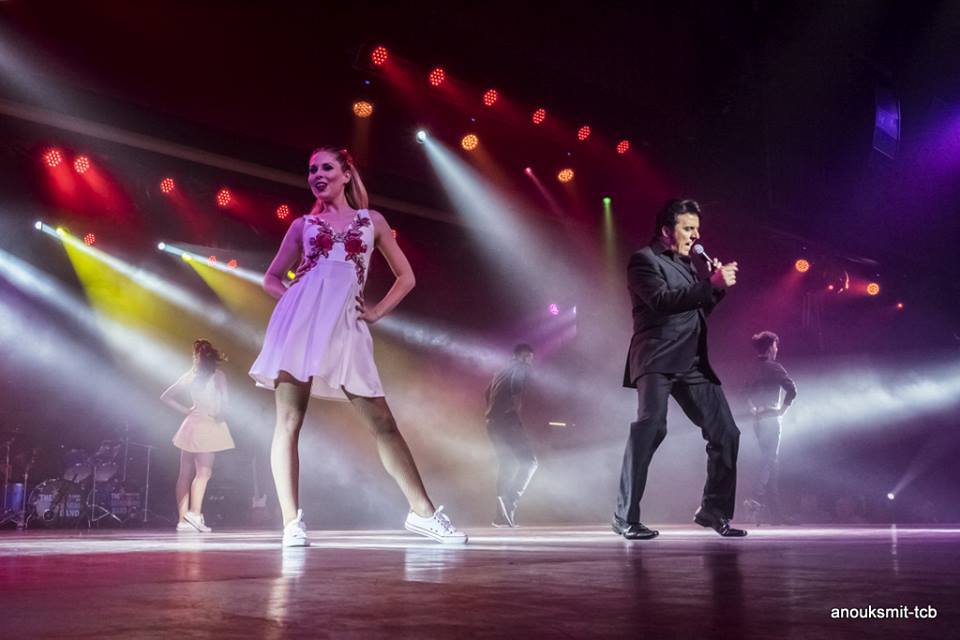 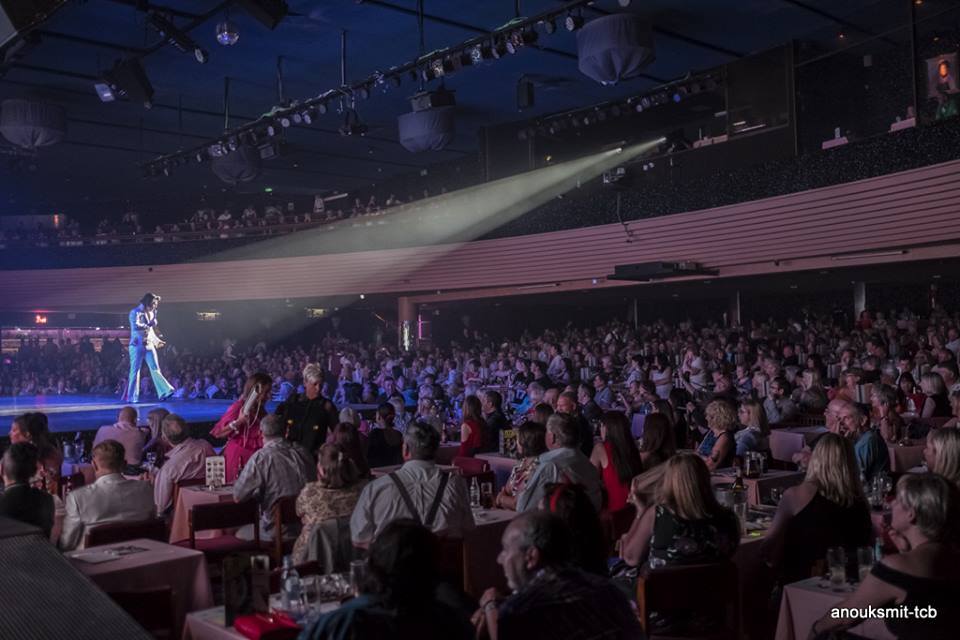 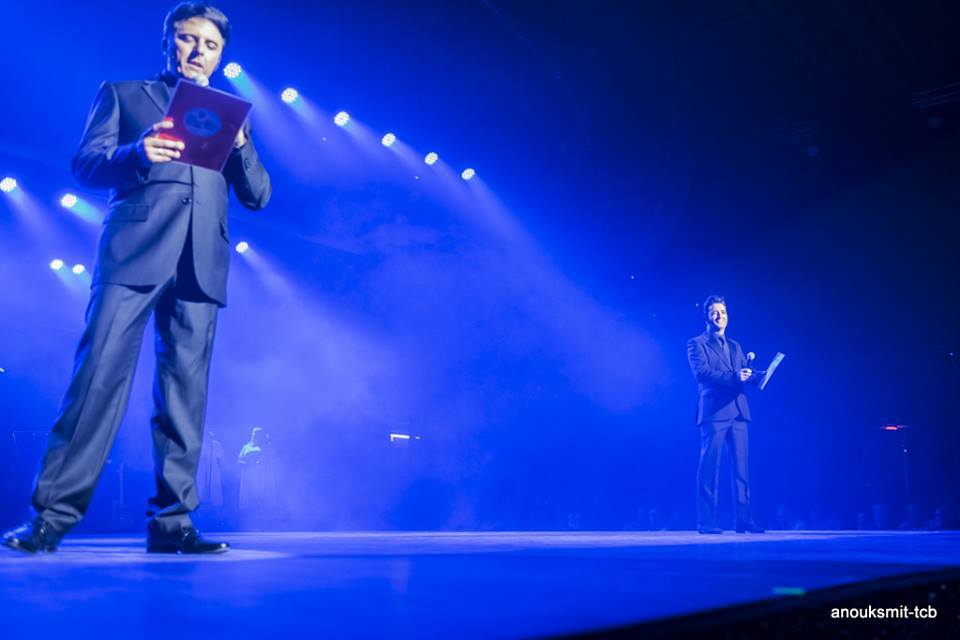 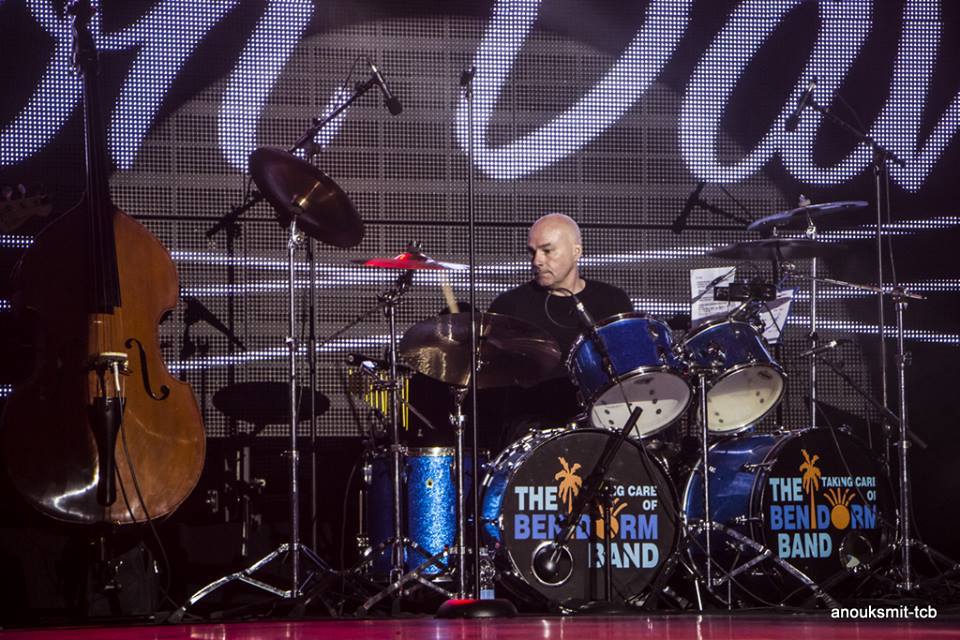 The event runs over 3 days, beginning on Friday 21st April and ending on Sunday 23rd April.  All events held over the 3 days and reserved poolside seating are strictly restricted to wristband holders. There are 2 kinds of wristbands available: EIB wristband which will gain you entry into all venues used during the weekend, including the Elvis Extravaganza at the Benidorm Palace and VIP wristbands which will gain you priority entry into all the venues so you can choose the best seats in the house, and the best seats allocated at the Benidorm Palace Elvis Extravaganza on the Sunday night. The whole weekend is jam packed with Elvis themed events such as the Nova’s Launch Party, Zumba(ish) with Mills & Boone, Graceland’s Spin The Wheel, The Graceland Jones Elvis Jam & Karaoke, Lip sync battle, The Big Juicy Elvis Quiz & open mic along with performances throughout the day from all the great ETAs.

A Night With Our Stars: Thursday 20th April 2023
Access to this event is not included with your wristband, but tickets can be purchased from us for 20€. Contact us for more information.